From Tuesday 6 April, for approximately 3 weeks, the right turn from Leathley Road to Hunslet Road will be temporarily closed. This is to allow us to complete traffic island works. A signed diversion will be in place, as detailed on the attached drawing. 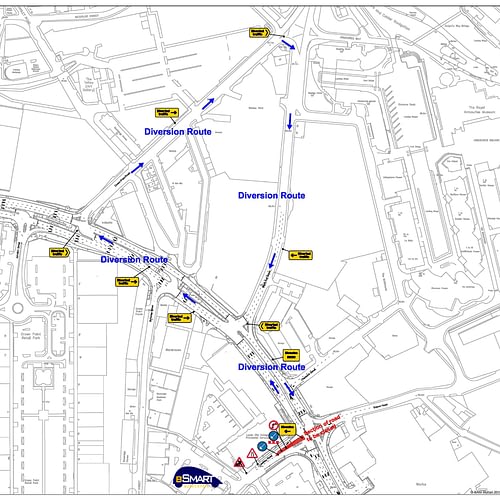 Did you know that 9% of the road network is considered to be in poor condition and likely to require maintenance within 12 months.

In the past few months we have seen an increase in MOT failures due to suspension damage in the following areas; damaged coil springs, anti roll bar links, track rod ends, shock absorbers.

⚫ The vehicle rolls or sways when turning.

⚫ The vehicle’s front-end dives when braking.

⚫ The vehicle bounces or slides sideways on a winding, rough road.

⚫The vehicle “bottoms out” or thumps on bumps.

The vehicle sits lower in the front or rear.

⚫ The vehicle is leaking or has signs of physical damage, such as rusting or dents.

⚫ There’s a loss of directional control during sudden stops of the vehicle.

If you hear any frequent noises or any signs of the above please get in touch on the following:

There has been a recall on the BMW 1 Series Models built between 2004 and 2011 affected by an air conditioning fault.

The German car maker is in the process of writing to owners of 1 Series models altering them to the recall.
However, due to a parts shortage, drivers may have to wait more than eight weeks before the problem is addressed.

BMW says that a problem with the air conditioning unit has the potential to cause overheating, damage and, in some rare cases, fire.

In a statement it said: “Over time, frictional corrosion can occur at the contacts of the blower regulator due to vibrational stress. “When combined with high current flow at the maximum blower speed, an increase in temperature can occur, which may result in damage to the regulator connection and wiring. “In rare cases this may lead to a fire. “Cars are being recalled to dealers so the wiring to the regulator can be examined and replaced. In some cases, the regulator may also have to be replaced.

The cars are being recalled to dealers so the wiring to the regulator can be examined and replaced.
In some cases, the regulator may also have to be replaced.

BMW suggests owners can continue to use their car as normal as long as it does not develop intermittent or complete loss of airflow from the air conditioning system including the max air conditioning or demist functions.
Owners are also advised to be wary of a scorching/burning smell inside the cabin.

The carmaker also suggests owners should avoid using the “max” and demist settings on their air conditioning and owners with manual air conditioning have been told to leave the fan speed at its lowest setting.

You can also check if there’s a recall on your vehicle by clicking on the below link:
https://www.gov.uk/check-vehicle-recall

Driving Laws That Have Changed Since The Lockdown

𝗦𝘁𝗿𝗶𝗰𝘁𝗲𝗿 𝗽𝗵𝗼𝗻𝗲 𝗽𝗲𝗻𝗮𝗹𝘁𝗶𝗲𝘀
Any driver caught holding their phone or satnav whilst driving could receive a £200 fine and six points on their licence.
𝗦𝗺𝗮𝗿𝘁 𝗠𝗼𝘁𝗼𝗿𝘄𝗮𝘆𝘀
It is now illegal to drive in a lane which has a red X sign overhead. If drivers are caught in a closed motorway lane, they could receive a fixed penalty of up to £100 and three points on their license.
𝗖𝗹𝗲𝗮𝗻 𝗔𝗶𝗿 𝗭𝗼𝗻𝗲𝘀
Throughout 2021, major UK cities with high emissions will see the introduction of ‘Clean Air Zones’, which champion electric and low-emission vehicles. The first city to see these changes will be Birmingham. By June, non-green motorists will have to pay £8 per day to drive anywhere within the A4540 Middleway ring-road. Throughout the year, Bath, Oxford, Leeds and Bristol will also start introducing charges.
𝗠𝗢𝗧 𝗰𝗵𝗮𝗻𝗴𝗲𝘀
There were updates to the MOT defect categories in 2020 and a variety of new vehicle checks were added. These checks include under-inflated tyres, contaminated brake fluid and brake pad warning lights. Newer cars will also have their reversing lights and daytime running lights checked. Driving without a valid MOT certificate could see road users fined up to £1,000.
𝗗𝗿𝗶𝘃𝗶𝗻𝗴 𝗶𝗻 𝘁𝗵𝗲 𝗘𝗨
Everyone will need a green card, their logbook, and a GB sticker on their number plate. The card will prove the vehicle is fully insured and drivers can obtain them through their insurance provider.
𝗚𝗿𝗲𝗲𝗻 𝗽𝗹𝗮𝘁𝗲𝘀
Owners of electric and zero-emission vehicles can now purchase the brand-new green number plates. This is an initiative designed to help promote green vehicles by making them more visible to others on the road and those with these plates will be given special privileges, such as access to cheaper parking and free entry into Low-Emission Zones and Clean Air Zones.
sdkjhf kjsdhfkjsdhfkjhskjdfhshkjsdfhkjfdhnj

Bsmart Autocentre will be closed on the following dates:

Our normal opening and closing hours will resume on Tuesday 6 April.

Here are our opening and closing hours during the Christmas period:

If you would like to book in with us please completing the form on our booking page.

There has been a huge 41% spike in MOT renewals in the past two months due to the MOT extensions between March 31 and July 31. We’re talking an increase of 3.6 million extra tests due across England.

At Bsmart Autocentre we have been super busy with MOT’s. We’re asking all customers to please book your MOT in advance or even prior to your MOT expiry date. 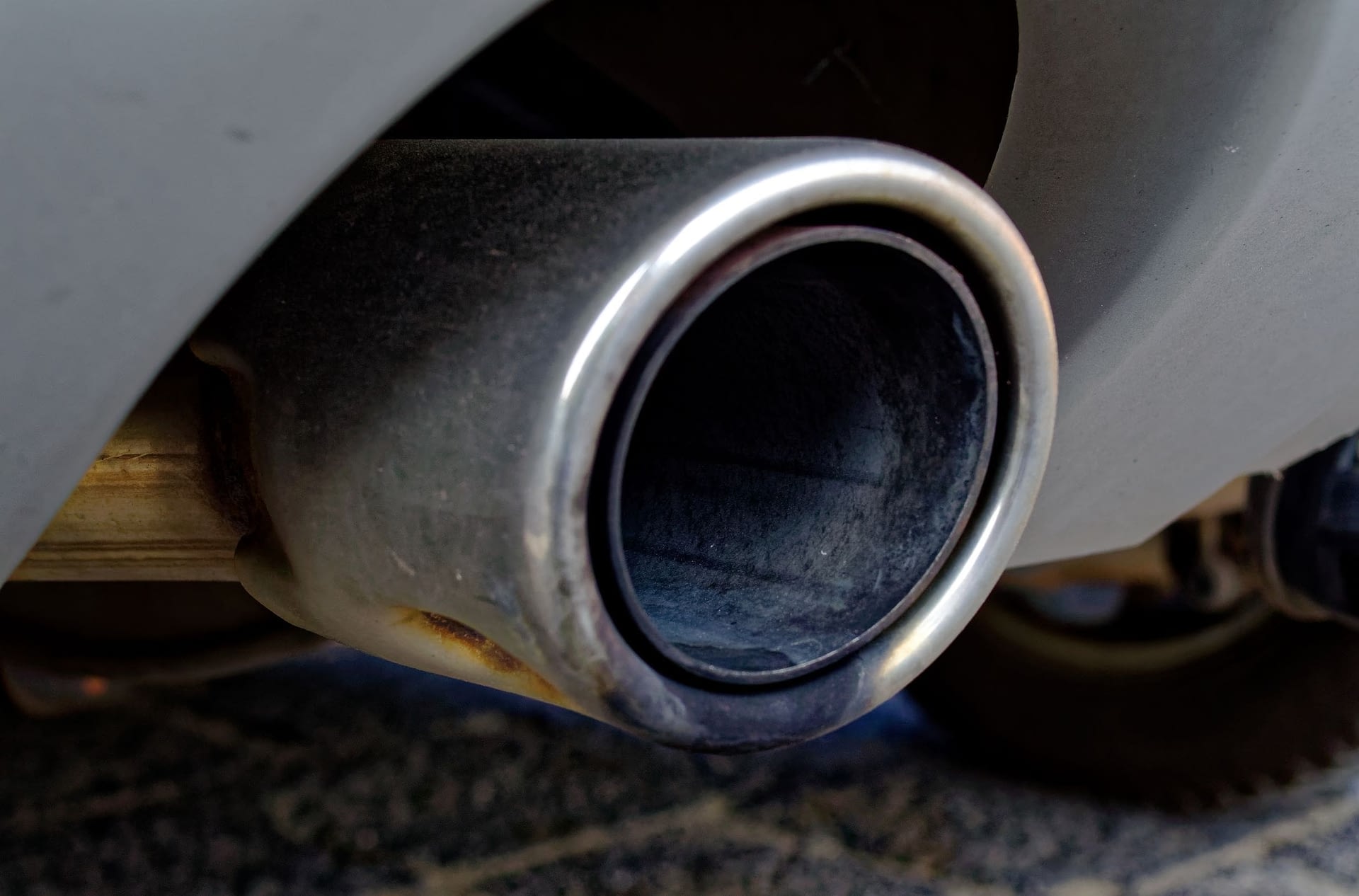 At Bsmart Autocentre we offer in-house DPF filter carbon clean service for your blocked DPF. DPF carbon clean is the best and most environmentally friendly way to clean and regenerate your car DPF.

What is a DPF filter?

DPF stands for diesel particulate filter and it’s main job is to trap soot which is created by a byproduct of the combustion process.

DPFs need to ‘regenerate’ to prevent clogging and this only happens when you drive for an extended period.

Most cars have a two-stage warning system:

Amber light – you should be able to regenerate the vehicle by driving above 40mph.

Red light – trip to a garage 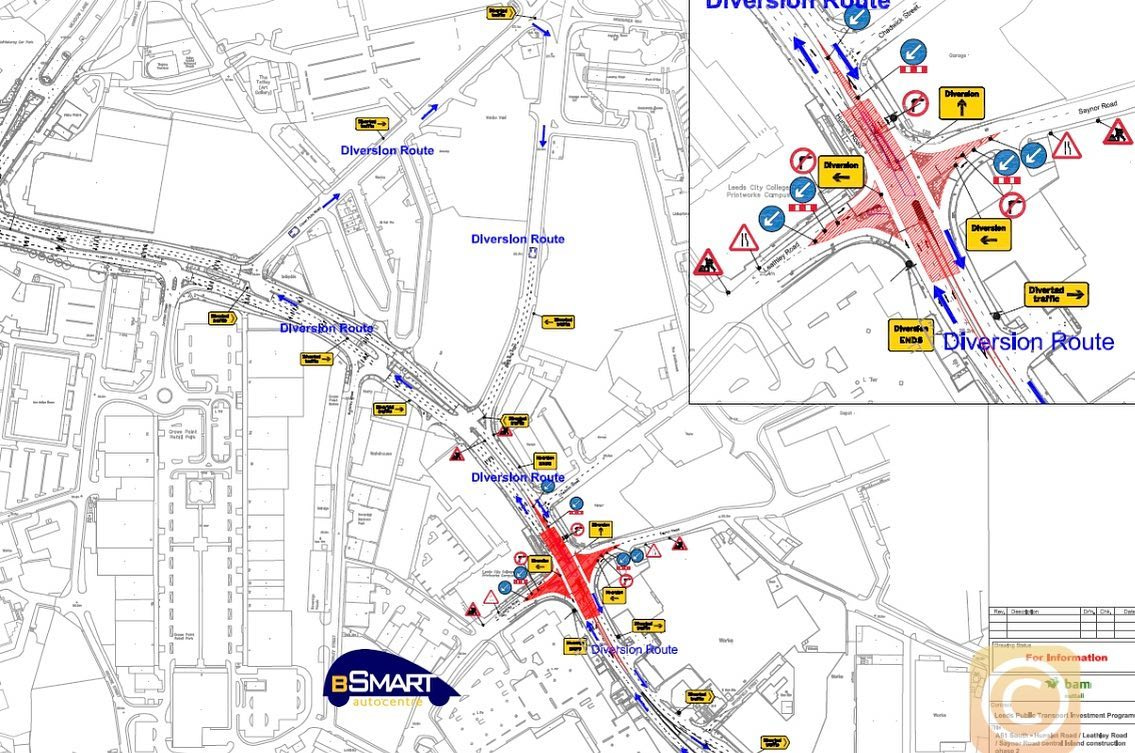 Please note the following roadworks are currently in place near our premises: 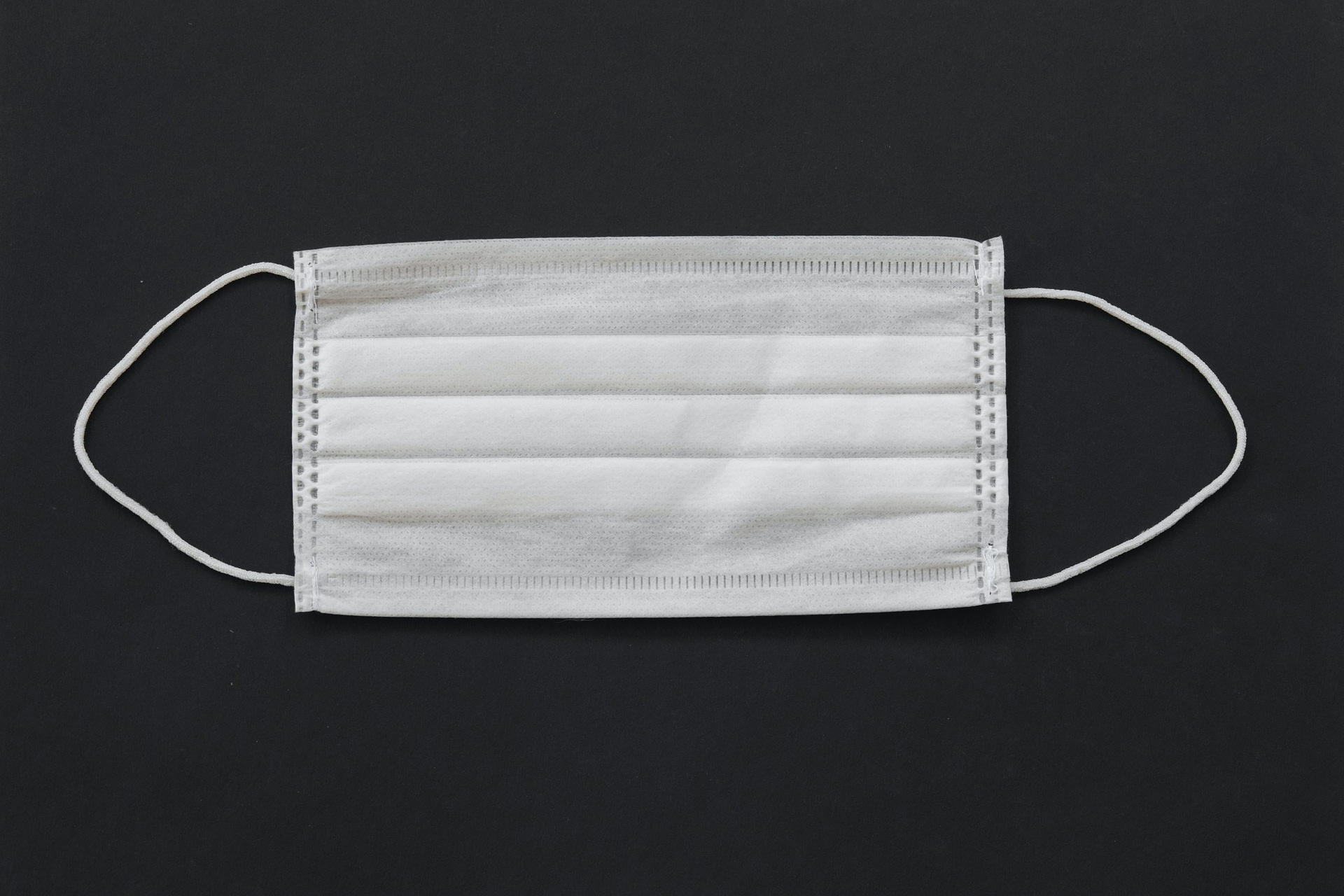 When you must not take your vehicle for its MOT

You must stay at home (self-isolate) if either of these situations apply.

If you’ve entered the UK in the last 14 days you must not take your vehicle for its MOT, unless you:

Please note that if you have a booking in place and have any mild/moderate symptoms of coronavirus please get in touch as the welfare of our staff members is important during this pandemic.

Guidance from the government:

Any cookies that may not be particularly necessary for the website to function and is used specifically to collect user personal data via analytics, ads, other embedded contents are termed as non-necessary cookies. It is mandatory to procure user consent prior to running these cookies on your website.